Dysfunctional Families of the Bible

Does your family feel dysfunctional? Turns out you're in good company. You could even be Biblical ... 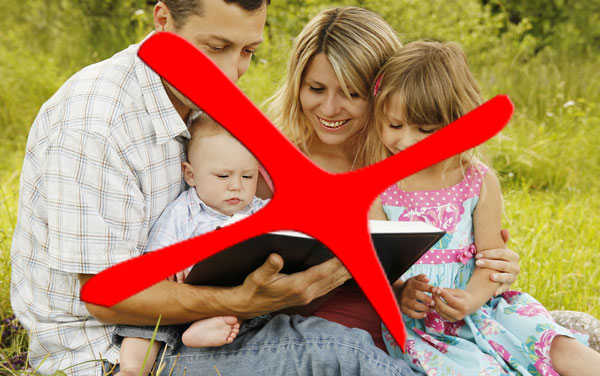 So your family’s not perfect. It turns out you might be more biblical than you think. Take a look at these dysfunctional Bible families.

PAUL’S FAM: Actually, Paul the Apostle never got married or had a family. That’s right. The original church planter and primary author of the New Testament opted out of the whole “fam” thing. Maybe he read an article similar to this one around 40 A.D.

So the next time you are tempted to feel like your family’s a failure, read this over.